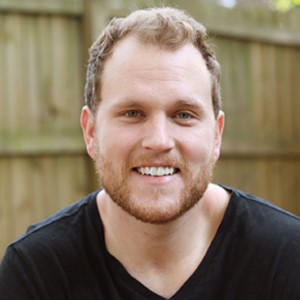 Smith Ahnquist grew up in Danville, KY. After moving to Nashville in 2006 and earning a music business degree from Belmont University, he signed his first publishing deal with Sea Gayle music.

In Smith’s short time at Sea Gayle music he has garnered major label cuts by some of the biggest artists in the genre.

Those who know Smith, will tell you that this is just the beginning of a long, successful career as a songwriter in music city.