Michael grew up a son of Grammy winning songwriter and music publisher L.E. White. The White family moved to the Nashville area in 1964 from East Tennessee and songs and songwriters have been a central part of Michael’s life ever since. 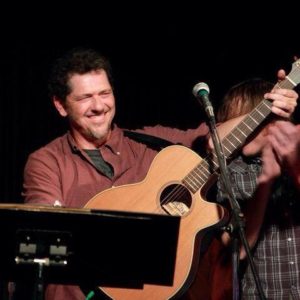 Michael has recieved two ASCAP Airplay Awards for the #1 song The Baby by Blake Shelton and the top 10 Loving Every Minute by Mark Wills. In June of 2013 Michael joined the Parallel Entertainment Music Group where he penned the #1 song and RIAA Gold certified Kiss You In the Morning by Warner Brothers artist Michael Ray in 2015.

Michael has collected 6 platinum and 8 gold records so far in his career.