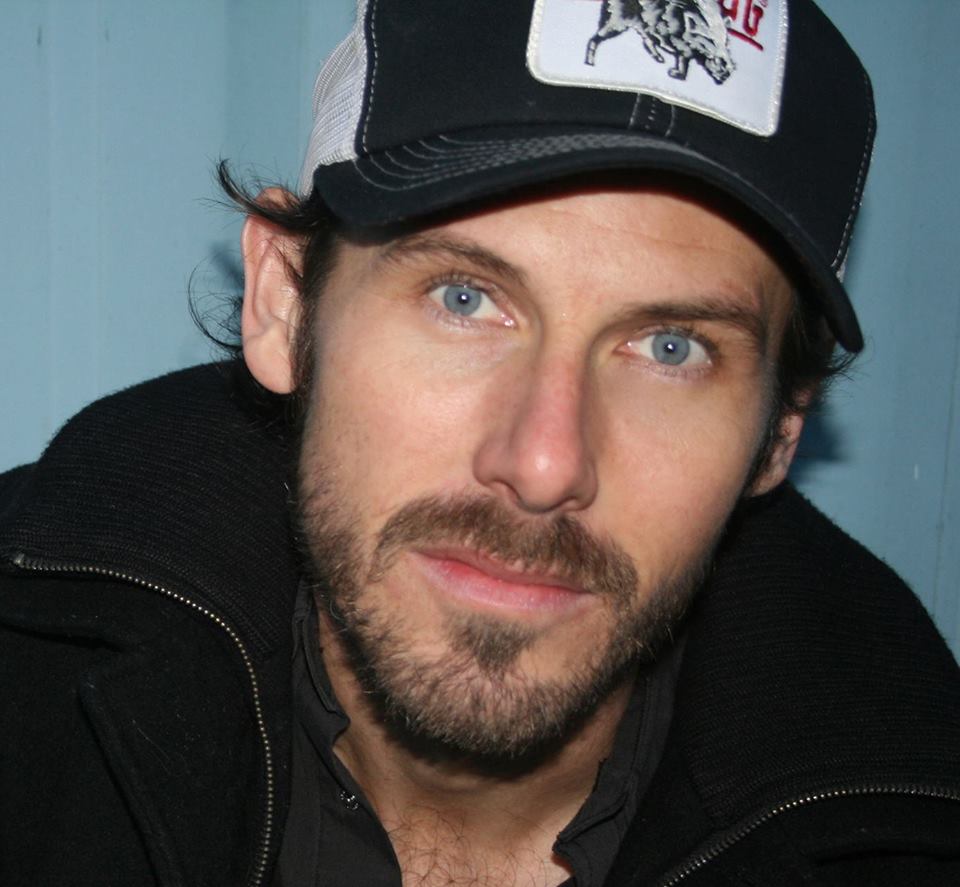 Matt Nolen, originally from San Angelo and San Antonio Texas, has been singing, writing songs and playing musical instruments since early childhood. He is an accomplished singer, piano and guitar player with a gift for songwriting and musical production. His style is an interesting fusion of gospel, country, rock, pop and the blues.

After graduating from Belmont University in Nashville, he moved to New York City where he worked as a model/actor while at the same time playing songwriter nights and trying to get discovered. He kept hearing that his stuff was “too country,” so he moved back to Nashville and ironically landed a gig with Rock n’ Roll Hall of Famer, John Fogerty. He played keyboards, guitars and sang in John’s band from 2005-2011 literally traveled the world, sharing the stage with greats like Willie Nelson and Bruce Springsteen along the way. Since leaving the John Fogerty band, Matt has been hard at work in Nashville writing songs and producing in the country and americana markets.

He is a staff songwriter at Roy Orbison’s famed Still Working Music, a Nashville/BMG based company and has had recent songs recorded by Eric Paslay, Trace Atkins, Lindi Ortega, Ryan Beaver, Wade Bowen and Emerson Drive. He has recorded 4 independent albums of his own, and has produced a handful of projects for other artists, including one for Trace Atkins in 2013. Matt has produced several Texas Artists including Jerrod Medulla and Chuck Allen Floyd. While passionate about writing and producing, Matt still loves to entertain and get in front of crowds. He is a member of The Beagles; a band he formed with fellow songwriters Rick Huckaby and Ward Davis. They have recorded two studio albums: “Meet The Beagles” and “ Muchos Dos Grande” and appeared on several episodes of the A&E show “Crazy Hearts ” in 2014.