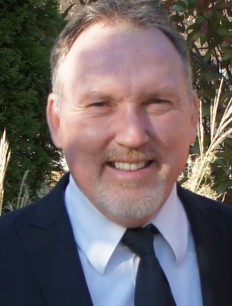 It comes as no big surprise to country music listen- ers that the writer of “Where Corn Don’t Grow,” “Two Sparrows in a Hurricane,” and “It Works” comes from a small Arkansas farm community. Mark Springer loved growing up on the farm but always wondered what else was out there. Years later, Springer enjoyed the success of “Where Corn Don’t Grow” a Top 5 hit by Travis Tritt, which deals with that very subject.

In 1993, Springer’s “Two Sparrows in a Hurricane,” recorded by Tanya Tucker, was named one of the Top 10 songs of 1993 by TNN’s Music City News songwriter awards show, and the song was also nominated as ACM’s “Song of the Year.” Springer later scored with the No. 1 hit “One Boy, One Girl” recorded by Collin Raye. Then Mark caught the ear of Kenny Chesney, who has recorded five of his tunes including the No. 1 hit “When I Close My Eyes.”

In 1998, Mark landed his fifth No. 1 song with Kenny Chesney’s version of “That’s Why I’m Here.” Later that year, Springer was named BMI’s Country Songwriter of the Year.

Springer started his music venture with MCA’s Tony Brown in 1984 and later signed with Harold Shedd at the Music Mill. Roger Murrah and Tom Collins came in to the picture next. Springer later signed a co-venture with EMI Music Publishing with Gary Overton at the helm.