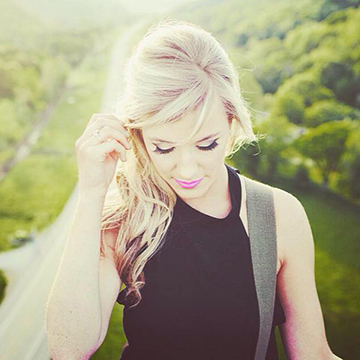 A West Coast native, Lo was born in LA & raised in the Pacific Northwest city of Olympia, Washington. Obsessed with music from an early age, she taught herself to play piano at the age of 4, playing everything from Mozart to Aerosmith by ear.

Growing up on stage, as both a musician & competitive/professional dancer, Lo’s performances have spanned the country & been featured in USA Today, ABC, ESPN, & Athlon Magazine, as well as various commercial campaigns.

Influenced by the wide range of styles she was exposed to as a dancer, Lo creates a unique sound with songs that are self-produced. A multi-instrumentalist, distinctive vocalist, track producer & outstanding writer in all genres, Lo is certainly a talent to watch.