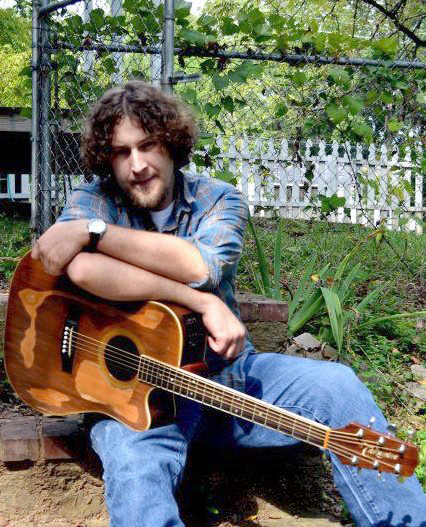 Organic country singer/songwriter Joel Shewmake discovered his musical talents at the age of 14 while growing up in Cookeville, Tennessee. He moved to Nashville in January 2001 with the influences of Don Williams, Merle Haggard, John Anderson, and Bob McDill. After landing his first publishing deal with BMG in 2001, Joel played countless songwriters nights and at first hand, experienced the gamble of a songwriting career.

In 2006, he signed a publishing deal with Amylase Entertainment and has since enjoyed the success of cuts by artists such as Craig Campbell, Gary Allan, Montgomery Gentry, Trace Adkins, and Brad Paisley. Joel is known for crafting songs that stay true to his country roots, but don’t let this simple country boy fool you; his songs pack an unforgettable punch.