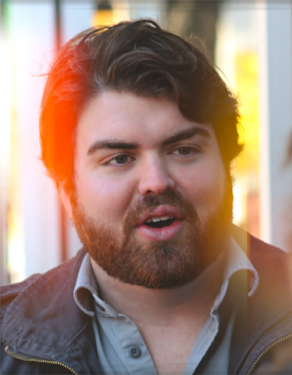 Dan Isbell is from the river bottoms of Savannah, a small river town in West Tennessee. He grew up listening to R&B soul singers such as Otis Redding and Stevie Wonder, to which he credits most of his melodic structure in his original songs. His addiction to the complexity of lyric can be attributed to the likes of Bob Dylan, and storytelling to the boss himself, Bruce Springsteen.

He enjoys a laid-back lifestyle of hunting, fishing, and not taking life too seriously. He has recently penned tunes with the likes of Chris Young, Jason Matthews, Kerry Kurt Phillips, Tony Lane, Rhett Akins, and Jonathan Singleton, and also has just celebrated his first cut as a signed Nashville writer with Craig Campbell, whose album was released in early May.