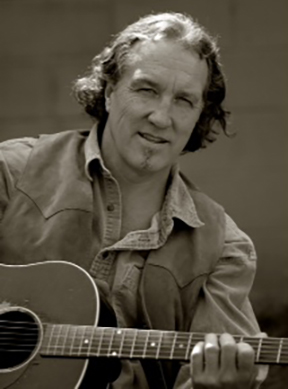 Brett Jones is a country music singer/songwriter originally from Warm Springs, GA. His first professional staff writing position was with country star Ronnie Milsap in 1991. In 1993, he had his first top twenty single, and in 1996, his first #1 country single. Since his career began, he has notched seven #1 country singles, two #2 singles, 14 top tens, and over 150 major label recordings. Some of his notable recordings are: “You Gotta Love That” by Neal McCoy. “Cover You In Kisses” by John Michael Montgomery. “A Little Past Little Rock” by Lee Ann Womack. “Better Man, Better Off” by Tracy Lawrence. “You Won’t Ever Be Lonely” by Andy Griggs. “What Do You Think About That” by Montgomery Gentry. “Don’t Ask Me How I Know” by Bobby Pinson. “Good Little Girls” by Blue County. “That’s How Country Boys Roll” by Billy Currington. ” Crazy Town” by Jason Aldean. And “If Heaven Wasn’t So Far Away” by Justin Moore.

Brett has also been a successful publisher sine 1997,and has had a hand in the careers of Tony Lane, Joanna Smith, Jason Jones, and Dallas Davidson. Some of his copyrights are: “Honky Tonk Badonkadonk” by Trace Atkins. “Put A Girl In It” by Brooks & Dunn. And “Start A Band” by Brad Paisley.
For writing scheduling, contact Ben Strain at Ole` creative in Nashville
For performance booking, contact Claire Tri at clairebtri@gmail.com