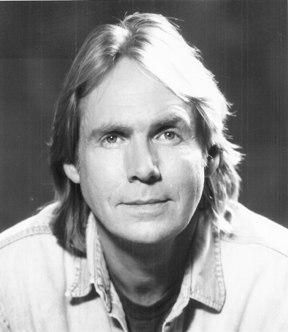 Born and raised in Sumter, South Carolina, a small town 80 miles from the coast, Rob has since moved to Nashville. He has scored hits as both a writer and an artist. His number one and top ten songs are: “Concrete Angel” by Martina McBride, “She’s More” by Andy Griggs, “Holdin’ a Good Hand” by Lee Greenwood, “She’s a Natural” by Rob Crosby, “Love Will Bring Her Around” by Rob Crosby, “Burnin’ For You” by Rob Crosby, “Friday Night” by Eric Paslay, “Winter of Love” by Ilse de Lange, “Calm After the Storm” by the Common Linnets.

After obtaining regional success in the Southeast playing clubs and colleges, Rob moved to Nashville and became a staff writer for a small publishing company. Within a few years Lee Greenwood recorded Rob’s song, “Holding a Good Hand” which went to #1 on the country chart, and that same year Rob was signed to Arista Records.

Rob’s duet with Carl Perkins “A Mile Out of Memphis” held the #1 position on the UK-based “Hotdisc” chart for five weeks. While devoting most of his time to writing, Rob continues to perform often.