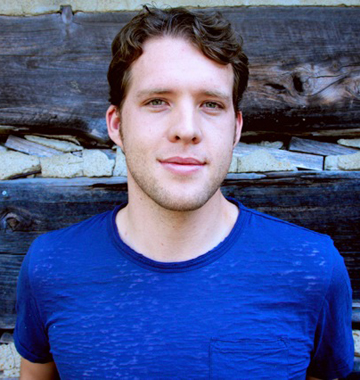 Matt Jenkins is a singer/songwriter from Aledo, Texas located just outside Ft. Worth. He made the move to Nashville 12 years ago. As an artist he’s made several appearances on the Grand Ole’ Opry and opened up for acts such as Taylor Swift, Zac Brown Band and Lady Antebellum.

Matt has been honing his craft as a songwriter over the last decade. Matt writes for the publishing company Combustion/Warner Chappell in Nashville. Over the last few years Matt has had over 50 major label cuts. He penned the Top 10 hit “Cop Car” for Keith Urban and the 2 week #1 Hit “Where It’s At” for Dustin Lynch which was the 3rd most played song of 2014.