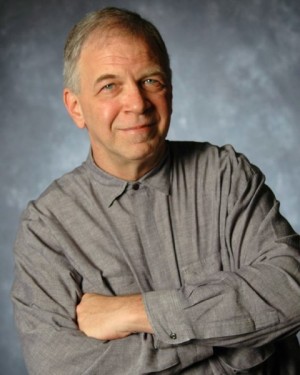 J. Fred Knobloch, a Jackson, Mississippi, native, has been performing since the age of 13 when he and some friends formed a band to play at school “sock hops.”

In 1973, J. Fred left school to play music full-time; he began performing solo at night clubs across the South and landed a few dates as a session guitarist at MALACO Studios in Jackson. While working for such R&B notables as Dorothy Moore, Eddie Floyd, and Anita Ward, he met drummer James Stroud and pianist Carson Whitsett; it was Whitsett who encouraged his writing and performing, and in 1980, it all paid off with “Why Not Me.” Co-written with Whitsett and produced by James Stroud, J. Fred reached No. 1 on the Billboard AC chart and No. 18 on Hot 100.

On the heels of that success, J. Fred moved to Los Angeles and over the next two years had two Top 10 country singles with “Killin’ Time,” a duet with Susan Anton, and a remake of the Chuck Berry classic, “Memphis.”

Since moving to Nashville in January 1983, Music Row has allowed him to make lots of “noise with the boys” as an artist, session musician, and songwriter. With his good friends Thom Schuyler and Craig Bickhardt, who formed the group SKB, he recorded two albums for MTM including the hits “No Easy Horses” and yet another No. 1 country record with “Baby’s Got A New Baby,” co-written by J. Fred with fellow Mississippian Dan Tyler.

Married in 1989 to Kathryn Evans, the Knoblochs have two children, James David and Julia Louise.