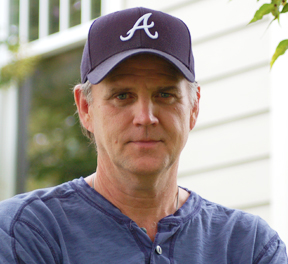 Don Sampson was born in Washington,D.C. and grew up in Falls Church,VA. When Don was 22 years old, he moved to Nashville from San Antonio,TX, where he had been playing guitar in the honkytonks. Don signed his first publishing deal in 1985 with New Clarion Music. After various successful publishing deals, Don signed with Sea Gayle Music in 2000.